NUUK mobility raises new capital for 2 million Euro, to promote its technological capacity and its internationalization

NMS has just raised capital for 2 million euro. They will be used to promote its technological development and the design of new electric vehicles, in addition to addressing its internationalization.

This Basque startup, specializing in offer global solutions for light electric vehicles, has just raised capital for two million euros. The company will allocate the funds to promote its technological development and the design of new electric vehicles, in addition to addressing its internationalization.

Within the commercial plan the objective is boosting its international activity, one of whose first achievements has been a 4-year contract with the post office of Correos Costa Rica, to which it has already supplied a first order of vehicles.

In 2020 the Basque startup has closed the first round of financing for an amount of two million euros and, after this operation in which NMS has had the advice of Haya Capital, new capital increases are not ruled out in the medium term based on commercial or development objectives.

NMS, based in Bizkaia (Spain), specialized in implementing eMobility solutions covering from services to design, industrialization or maintenance, through channels dedicated to final customers (B2C) and companies (B2B). It offers value-added services to each segment, as highlighted, that benefit from the growth of economies of scale putting, for example, preventive maintenance instead of corrective or, in addition, to the management and control of vehicles by telemetry /geolocation.

NMS has explained that it has a wide network of partners that allow most of the components used in its manufacture to be of European origin. The industrialization and assembly of NUUK vehicles is carried out in the facilities of the Catalan motorcycle manufacturer RIEJU, although the development and design of the models is carried out in its headquarters in Bizkaia.

This new investment will be used to boost its national growth, its technological development, the design of new electric mobility products and address its internationalization process. 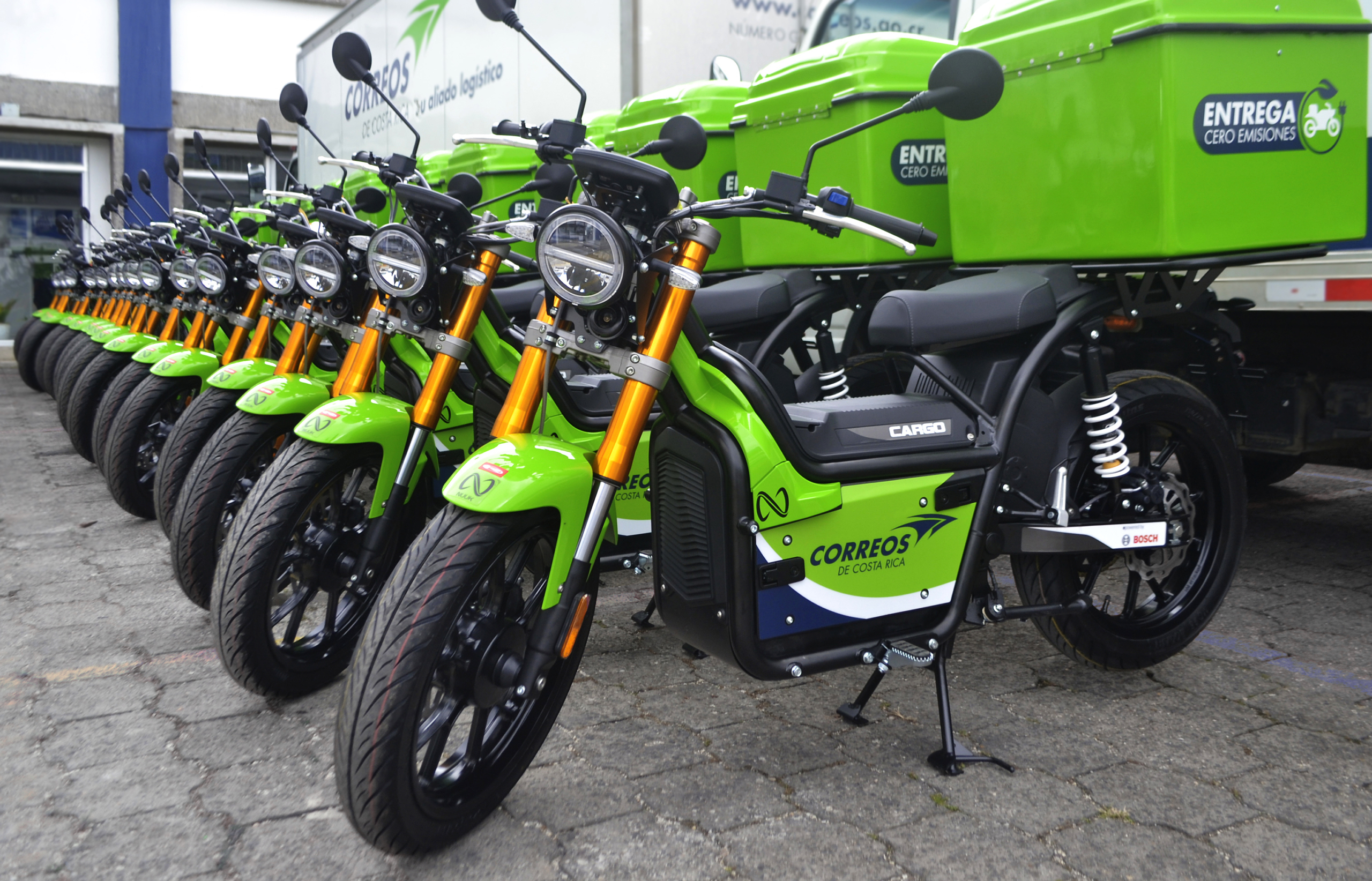 The Basque company is consolidating itself as “the leader in electric mobility in Spain”, and it is that before summer NMS won the contract from post office of Spain (Correos España) with which it has obtained an order for 600 electric NUUK motorcycles, followed by the electric fleet of 200 units to be delivered to the Costa Rican postal operator in a 4-year contract.”The Central American Government selected NUUK vehicles in its search for electric fleets thanks to the technological, robust and safe product, which also offers great power and autonomy” according to the Business Strategy Director and CoFounder of NMS, Martín Calzada.

The management team of NMS has a forecast that this year they will close it with 2,600 electric motorcycles ordered, an amount that would increase to 8,000 units in the next year and an exponential growth in the figures for the following years. 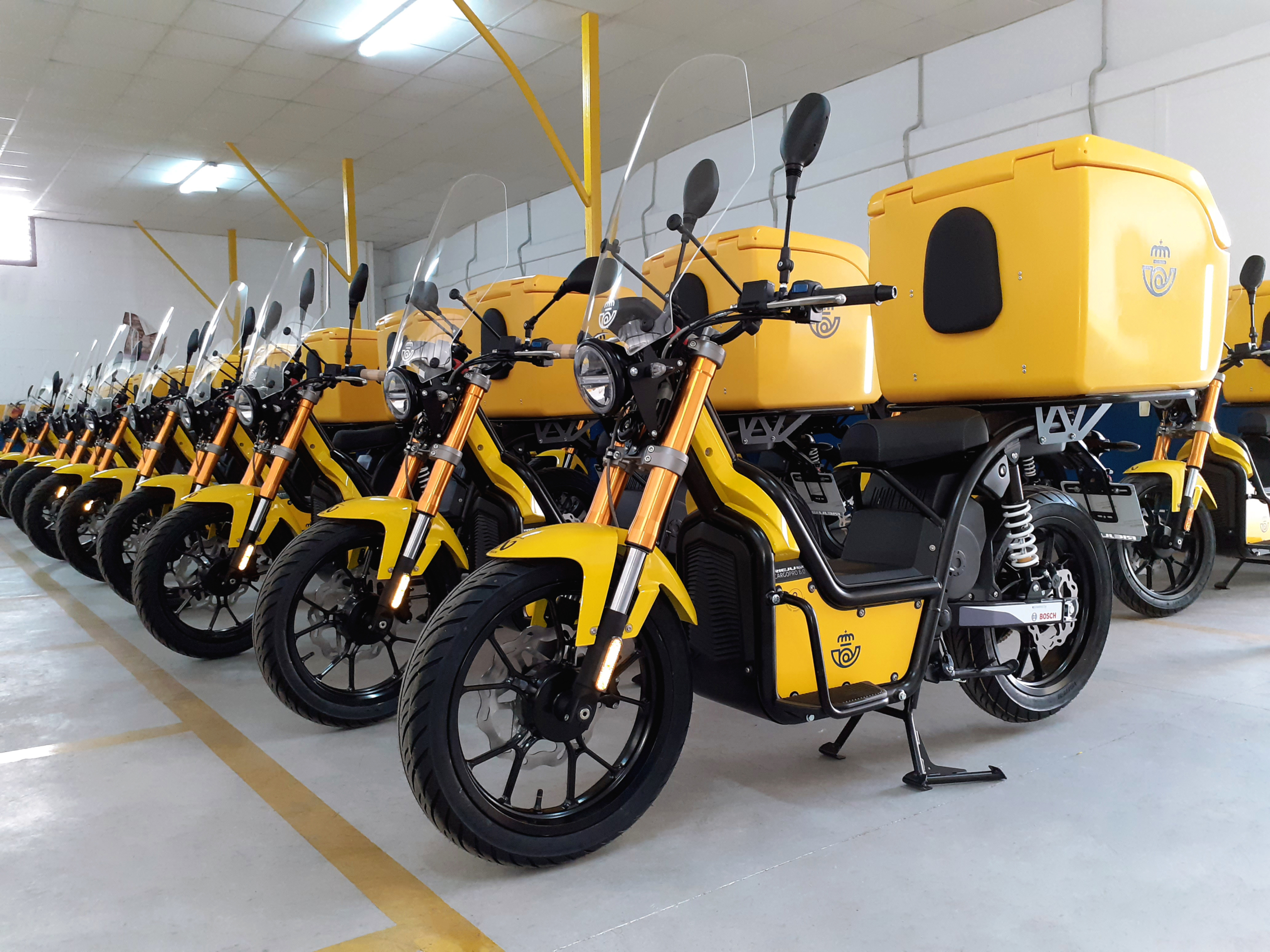 Localizza, the platform from NUUK mobility solutions with sensorization service...

CTT in the process of electrifying its fleet
Scroll to top