Plan Moves III: the aid program for the purchase of electric vehicles

The Minister of Ecological Transition, Teresa Ribera, has presented PLAN Moves III, the program that will create 40,000 jobs and more than 2,900 million to the GDP.

This incentive program for electric vehicles will contribute more than 2,900 million euros to GDP and will create some 40,000 jobs. 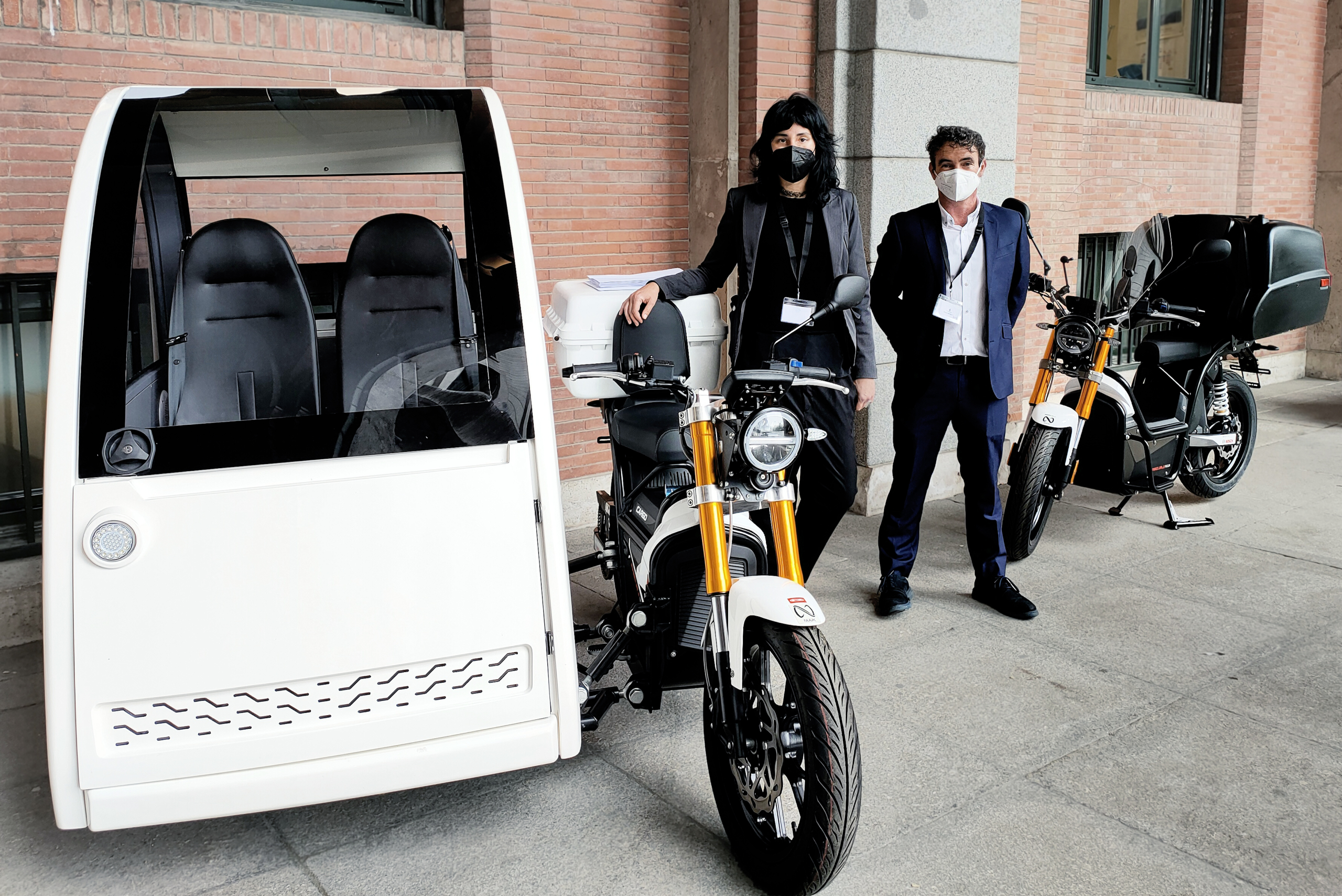 PLAN Moves III will be endowed with 400 million euros that can be increased to 800 million this year and will last until 2023, as confirmed by Minister Ribera at an event on electric mobility organized by the ministry, which was attended by companies of manufacture and development of national electric mobility, representatives of the employers of the automobile and of the unions.

The aid will be available from this April 10 to which individuals and freelancers will be able to access. The incentives will be up to 7,000 euros if a combustion car over 7 years old is delivered for scrapping and 1,300 euros in the case of electric motorcycles.

These aids will not only be for the acquisition of electric vehicles, but also for the installation and acquisition of recharging infrastructures. In addition Ribera has stressed that, in municipalities with less than 5,000 inhabitants, the aid will be 10% higher for both acquisition and installations.

The objective of the Moves III Plan is that by 2023 there will be 100,000 public and private charging points, and 250,000 electric vehicles circulating in Spain. If these figures are achieved, the emission of 400,000 tons of CO2 into the atmosphere will be avoided.

Although the initial figure is 400 million euros during the first year, the budget can rise to 800 million, which would multiply the previous Moves Plan by 8, which had 100 million, although another 20 million were subsequently applied for the CC. AA that ran out of funds in weeks.

In the car sector, the model had to cost a maximum of 45,000 euros, which now amounts to 53,000 euros for 8-seater cars or if the recipient is an Administration or a non-profit entity.

CTT in the process of electrifying its fleet